What does it take to learn a new skill in basketball? Not much, everyone can do it within a few days of training, be it a new finishing move or shooting off the pick and roll.

What actually takes work and a whole different approach is mastering that skill and making sure it works in a real game.

Therefore, I prepared a step-by-step system that will make sure, the work you put in working on the skill actually pays off.

Let me show you!

Pick a Skill to Develop

First of all, let's figure out, what you want to work on. What are your strengths? What aspects are limiting your game time? Do you want to focus just on your strengths or are there some weaknesses that need to be addressed?

To make this process systematical let's do a quick SWOT analysis:

To pick these one or two skills, write down 5-10 things based on your...

What are you good at? If I’d ask you to do a few things you can do the best, what would it be? Your strengths usually match your current role in the team.

Most of the time it's better to add to your strengths. This way, you actually end up being great at one or two things, which is better than being average at all of them.

By weaknesses, I mean weaknesses that hold you back from success.

For example, a point guard might have a bad post game, but it doesn’t hold him back within his role. However, if this same point guard is bad at reading the pick & roll, it’s probably something that he has to work on.

Do you have such weaknesses?

What are some opportunities you have, that can help you to improve your game?

Example: If you lack strength — do you have access to the weight room? If your decision-making needs some work — will you be able to play a lot of 1v1s / 3v3s / 5v5s?

Is there anything that hurts your growth as a player? What things keep you off the court? Maybe your free throw shooting isn’t good, so your coach can’t sub you in when it’s late in the 4th quarter? Maybe you get angry when things don’t go your way and can’t control your rage? Things like that.

After you wrote down your strengths, weaknesses, opportunities, and threats (5-10 total), rank them based on the things we discussed above, while 1 being the most and 10 being the least important. When you’re done, circle 1-2 top things.

This is what you’ll work on for the next period of time.

Now I want you to place a vote in this poll on how long you think it takes to master a basketball skill. Be honest with yourself, don't scroll down.

Obviously, it depends on the person, so there's not really a right or wrong here. However, I believe that it usually takes a few months because it takes time to actually master things.

Kobe Bryant, for example, took around 3 months to add one specific thing to his game. If you are constantly working on completely different things, you end up doing a lot and mastering nothing.

So be prepared to work on the skill you picked for the next months. Be patient and don't give up when you fail at first (and you probably will if you've chosen something big).

📣
For this article, I will describe the steps using the example of "shooting off a screen when the defense goes under".

Watch It on Film

Now, why is it so important to watch the skill through game film? Coleman Ayers from By Any Means Basketball summed it up perfectly in his article on watching film for basketball:

"Here's where Non-Conscious Behavior Mimicry comes in. Essentially, this phenomenon states that when one observes another do something enough, they will eventually mimic it, without even knowing it (citelighter.com). This is why many sons and fathers share characteristics, but also why many basketball players shoot, dribble, or make decisions similar to their favorite players'. So, if just by watching great players play enough, you could "mimic" their play and thus slightly improve yours, why wouldn't you?"

In the early stages, we must watch the best perform the skill we want to master at the highest level. However, I encourage you to keep watching some film through the whole process, even though it doesn't have to be as much as in the beginning.

Trust me it can really help you transition the "move" to the subconscious level of your mind, which is where we eventually want to get if we want to make game-specific results.

So for our example - shooting off a screen when the defense goes under - I'd have you watch the best shooters execute this skill. Stephen Curry, Duncan Robinson, Klay Thompson, Ray Allen... You get it.

When you watch, imagine yourself doing it. This will help you get a feel for the play.

Get Comfortable in 1 vs Air

Get comfortable executing this skill in a drill setting. Go through the motions and make sure you're paying attention to the details you saw watching the greats.

It's really, really important though that we don't get stuck in this part for too long. You see, this is usually where it stops for most players - they drill out the same move against air for months and then wonder why they can't perform it in games, where the environment is totally different.

There's nothing wrong with going through the motions with no defense, but it's by far not the most important thing to do if we want our work to transition to games.

Ideally, this process would take less than 30 minutes. If you're working on something completely new, it may take you a few training sessions, but this should be enough!

For shooting off the PnR, I would set up a chair in the area of the screen and run through the move a few times until I realize that I'm making shots consistently.

You can film yourself, so you can see what you're doing wrong!

If you're feeling really comfortable from the beginning, you can even skip this step.

Develop a System Around It

Now look, we are not just learning "moves" here. We are learning a skill that we can use when we see the right opportunity for it. In a real game, there's no point in thinking "oh, I gotta do that move no matter what".

All of a sudden the ideal "plan" in your head falls apart and you end up completely helpless.

This is why learning how to read and react is WAY more valuable than just drilling out moves against air.

Create a system/setup, where you know exactly what to do and when to do it.

Example: The defense hedges? You retreat slightly and pass the ball to the big or even split the screen yourself. They chase you over the screen? You hold your defender on your back, apply pressure on the big and go from there.

Get Comfortable on Dummy Defense

This is essentially the same part as getting comfortable on air, but with dummy defense. We are still in a drill setting but this time, you mimic the game at least a little bit.

Give your defense options and apply the system you developed before.

Here: They go under? You shoot. They chase you over the screen? You finish.

Use It in Pickup Games

Here we are transitioning the skill into games. The pickup games are a perfect environment for you to experiment and use what you worked on. Here I encourage you to use the skill you worked on. It may be uncomfortable because we tend to go to our strengths within a competitive environment but it is essential.

Force yourself to find opportunities to use the skill within the system you developed through the steps before.

Don't be afraid to look bad if it doesn't work the first time. In the end, it doesn't really matter and if you do it right, you'll implement a great skill that will help you dominate the game and rise to a higher level.

Ideally, you get to play 3v3s and 5v5s. If you don't have the people in your area, go to another one (like another playground) and try there. You must get to work on it in a game setting before you get to real games!

When you mastered it here, you should be pretty much good to go. Keep using it in pickup games and team practice. Find ways to elevate it to another level if possible. 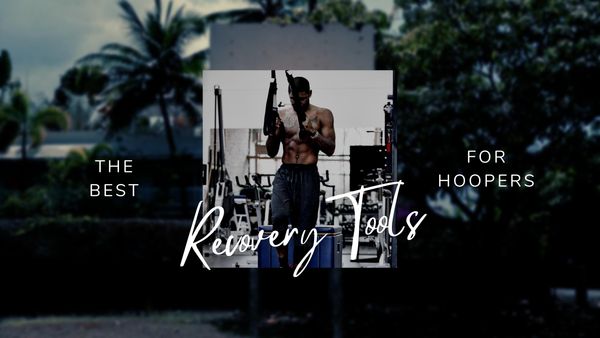 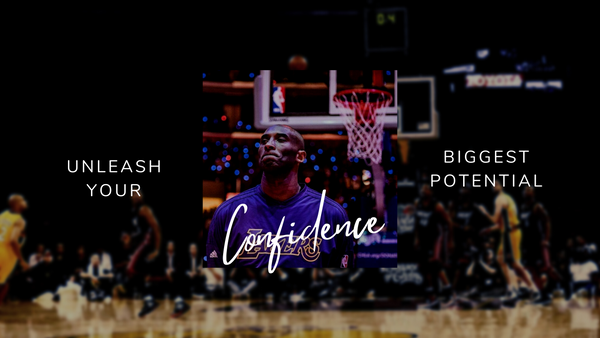 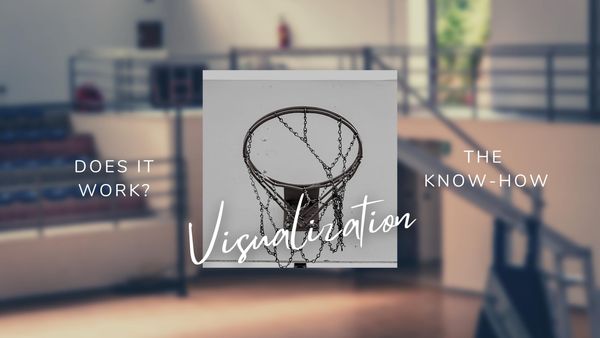